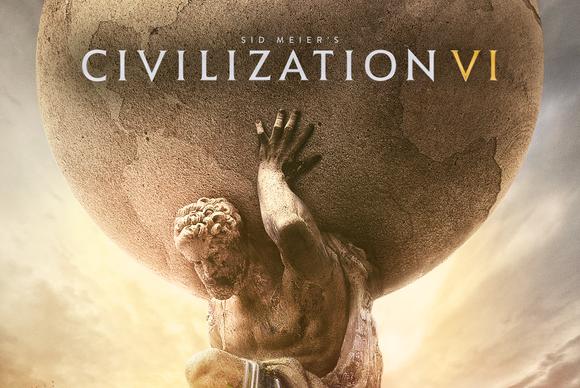 Yes, it is possible. Currently you cannot change the keyboard shortcuts from within the game. However, you can change them by changing the CIV5Controls.xml file.

You can also change the key modifiers: putting 0 between and means Ctrl is not used with the key, putting 1 means it will be used, and same for alt and shift. I've done it myself and it works fine in-game, though I was careful not to cause shortcut conflicts - I don't know what happens if there are such conflicts (i.e. Two different actions using the same shortcut). I still recommend backing up the file somewhere else before you change it.